Few people know the truth about Pilates. They don't know it began as a rehabilitation program for injured soldiers during World War I. They don't know Joseph Pilates was a boxer. They don't realize that strengthening the "core" muscle group can improve their golf swing.

The truth is that Pilates allows golfers to hit the ball farther and straighter by increasing core strength, flexibility, stability, balance, posture, alignment and coordination. Unfortunately, many athletes dismiss Pilates as a recent fad, a fancy stretching routine, or "something for ballet dancers."

Myth: Pilates was developed for dancers.

Joseph Pilates was a boxer and gymnast. His theories about how the body moves were first developed in World War One at a prisoner of war camp where he served as a medic. He began putting his theories into practice by attaching springs to the hospital beds to help rehabilitate wounded soldiers.

Today, Pilates equipment still uses springs for resistance. When Joseph moved to New York City, dancers were naturally drawn to his rehabilitative and preventative techniques due to the high number of injuries they sustain.

Myth: Pilates is a recent fad

Joseph Pilates first developed his philosophy and technique for movement in the 1920's and 1930's, refining his method until his death in 1967. It was not until the 1990's that Pilates grew in popularity. Hollywood stars and celebrities discovered that the exercises resulted in the coveted long, lean shape and their enthusiasm launched Pilates into the national spotlight.

Myth: Pilates is a fancy word for stretching

Pilates is so much more than just stretching. The exercises develop overall body strength and flexibility simultaneously, which results in the long lean muscles of a Tiger Woods.

Flexibility was a pretty radical idea in the early 20th century! But Pilates saw that long, lean muscles were less prone to injury and tears. Tight muscles also pull on the spinal structure causing neck and back pain.

Joseph Pilates believed in efficiency. Pilates techniques build strength and flexibility simultaneously. For each strengthening movement, there is a corresponding stretch. These aren't your typical stretches either. The movements that Pilates developed incorporate flowing, dynamic stretches. Most people new to Pilates don't even realize how much they are stretching until they start to see (and feel) the results of increased mobility.

Myth: Pilates is just like every other ab workout.

The Pilates techniques build a strong core, especially the deepest abdominal muscles under the "6-pack abs that are used for stabilization." Joseph Pilates believed that every movement we do is generated first from the core or abdominal muscles. So when new students ask, "How many core exercises are there?" the answer is, "All of them".

Crunches and sit ups develop the large outer muscles such as the Rectus abdominis that gives you the "six pack abs" look. Pilates goes deeper to work not only the surface muscles, but the deeper abdominal muscles as well.

These deep muscles, such as the Transverse Abdominus, allow us to stand upright. They give stability to the spine and pelvic girdle - an essential element in hitting a golf ball straighter.

Many exercises do not isolate the abdominals effectively. Athletes using their quads to get through their crunch sets will be in for a surprise with Pilates. When the Pilates equipment isolates the abs from the quads, many people are shocked to find they cannot get up!

Myth: Pilates is a group of special exercises.

Pilates is not a hodge-podge of exercises. Even specific exercises that Joseph invented, such as The Hundreds, are not Pilates if his techniques are not used.

Pilates is a technique for efficient, natural and pain-free movement.

Golf-specific Pilates exercises are possible because they utilize the Pilates method. It is even possible to train hard-core gym rats to lift weights (if they must!) utilizing the Pilates technique to achieve better, safer results.

With practice, the body will eventually naturally move in the Pilates technique without the practitioner even thinking about it. My husband and I often hike in the Rockies and he will ask how I can keep my abs engaged for miles with elevation gain. The answer is that I don't even think about it. It is how I always walk!

The Pilates equipment is great since it offers built-in resistance. However, you can achieve the same benefits using a ball, foam roller, Theraband and Magic Circle. There is even a new Hole in One Pilates exercise chair that fits in the same space as an easy chair.

Myth: Pilates is not really "working out".

USA Today August 18, 2003
Schilling, the Arizona Diamondbacks star pitcher, agrees. "The first three weeks, I was really disappointed," says Schilling, who incorporated Pilates into his off-season training program last winter. "I wasn't sweating. I wasn't winded, which is what I associate with true exercise.
"Then in the fourth week I started to understand the Pilates terminology, the idea of working from your center. By the third month I was more powerful and flexible than ever before. And I'd lost 15 pounds."
Curt's experience illustrates several facts. First, in Pilates we must re-learn how to move. The beginner exercises are easy because you are laying the foundation for more difficult work.

Second, Pilates does not work the muscles to exhaustion. This means you can practice Pilates every day. Pilates focuses on precise, controlled, perfect movements rather than endless, exhausting mind-numbing exercises.

Third, in Pilates we work the very deep muscles and work to the surface groups. So you may not feel something. At first. But as Curt explained, the results over time are significant.

Joseph Pilates was influenced by yoga, as well as other movement styles such as martial arts, Tai Chi, boxing, and calisthenics. Like yoga, Pilates develops strength and flexibility.

Pilates differs from yoga in many ways. In many types of yoga one "holds a pose". In Pilates you do not usually hold a position, but rather move through it.

Traditionally, Yoga does not emphasize core strengthening to the degree Pilates either. Some contemporary Yoga classes do place more emphasis on the core, possibly as a result of Pilates influence.

Pilates does not come from a spiritual tradition. Many people find it is great stress relief, because Pilates requires thoughtful motion rather than mindless repetition. One of Joseph's concepts is to execute every motion with focus and intent, something you often hear about hitting a golf ball!

Myth: Pilates is hard for men.

Anything new may be difficult for a body when we start working in a different way. Guys will say, "I can't do Pilates because I'm not flexible!" Beginner Pilates work allows you to become more flexible.

I get a lot of good comments about our DVD because next to the Gumby-like Pilates instructor is a real golfer. As one client put it, "Your DVD has guys that look like me!"

Any Pilates will help improve your golf game. Hole in One Pilates, developed with Butch Harmon, even includes specific exercises to increase rotation and target tightness caused by the swing. 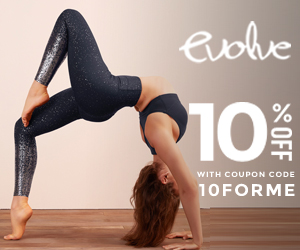 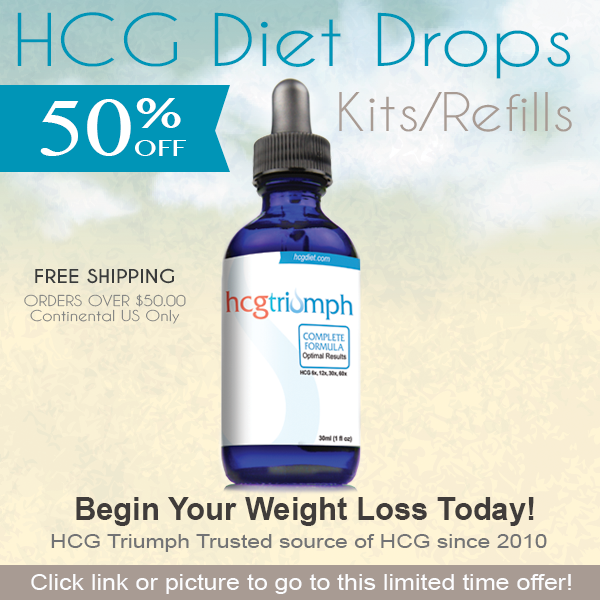 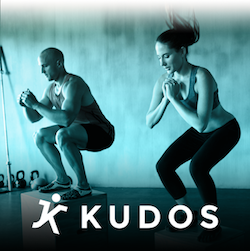 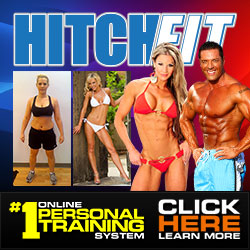